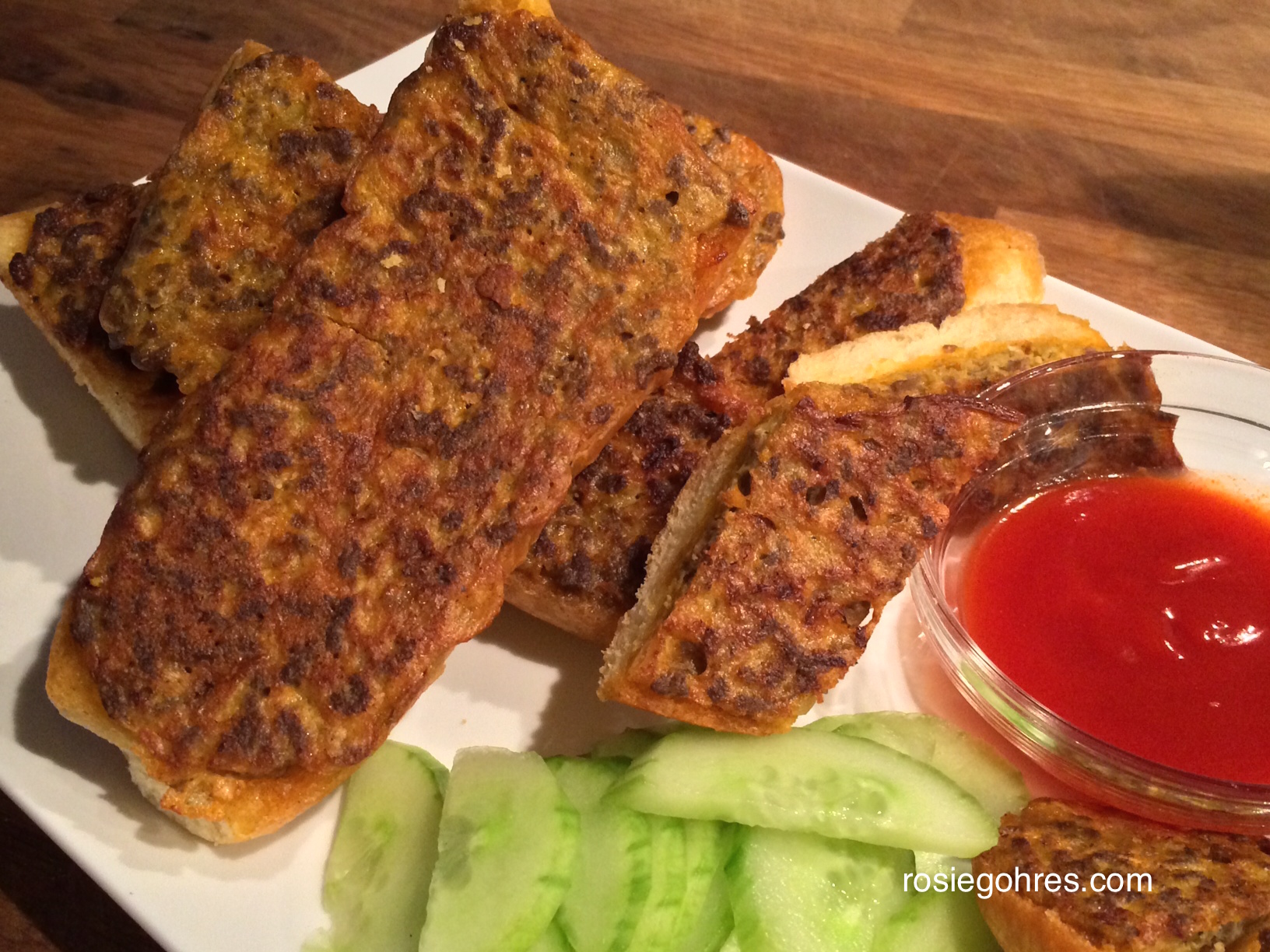 Roti John is popular snack from Singapore and Malaysia. However this omelette sandwich is something which we scrambled up at home as a snack or in-between meals. So who is John? And why John’s Bread? Words has it that in the early days a western trader came to Singapore and asked his local helper to make him a bread. The baguette which is the essential bread for making this omelette dish is associated with the westerners who is often called as “John”. So this dish is then named Roti John.

The original Roti John is with minced beef meat whisk in eggs and chopped onions and spread on half a baguette and pan fried. Cucumber and chill sauce are used as a side garnish and dipping sauce. Other  variation suggests vegetarian without the use of meat. 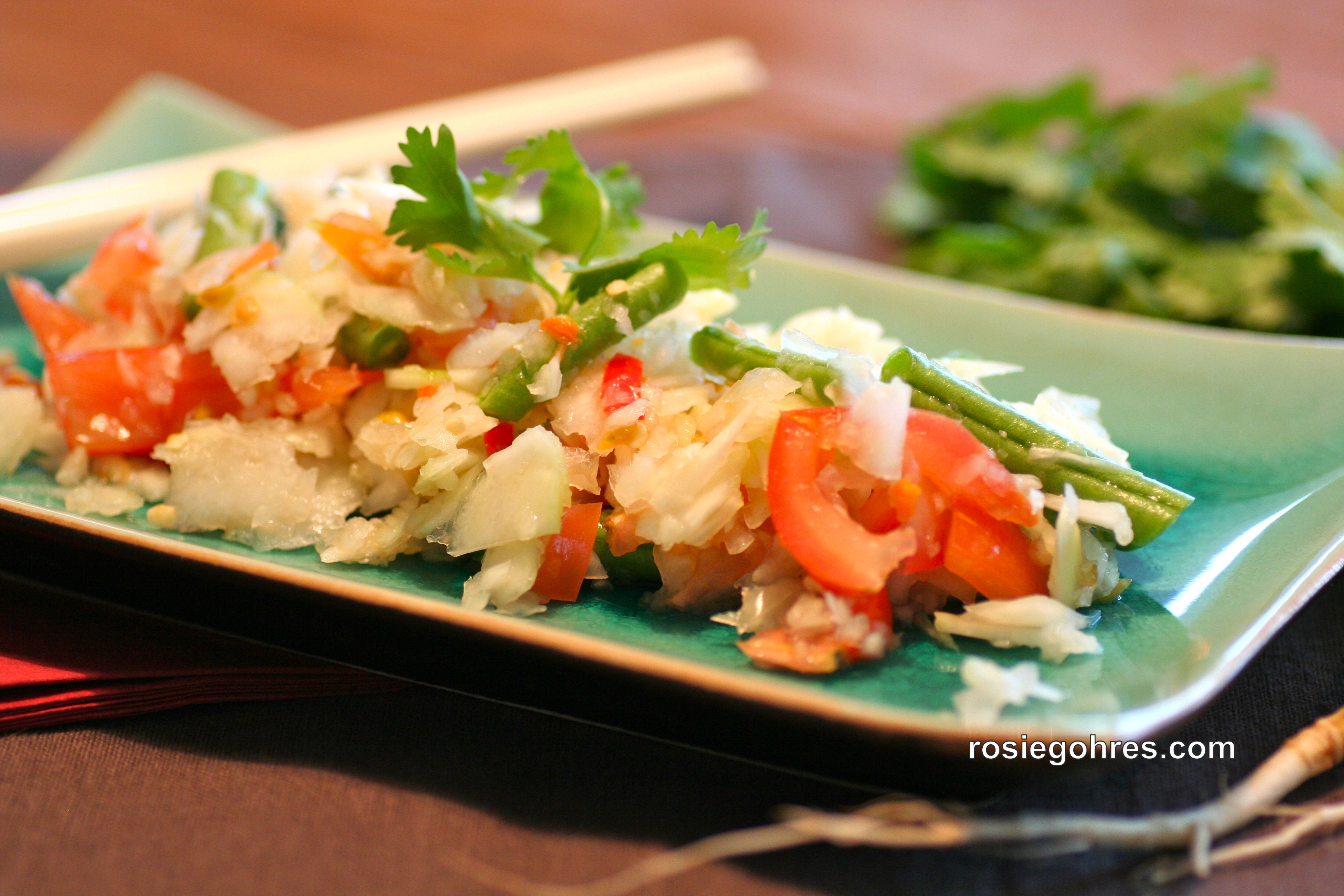 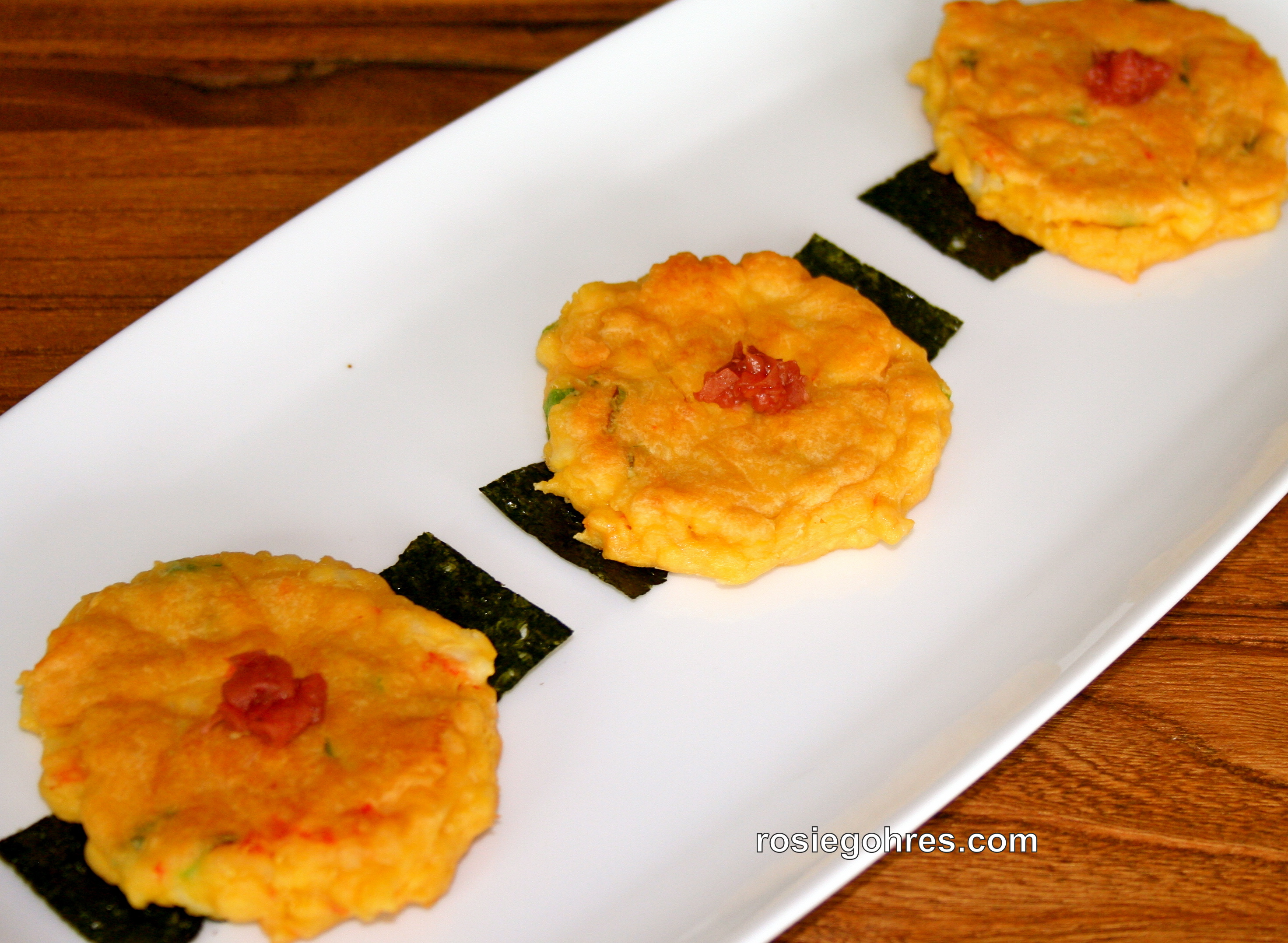 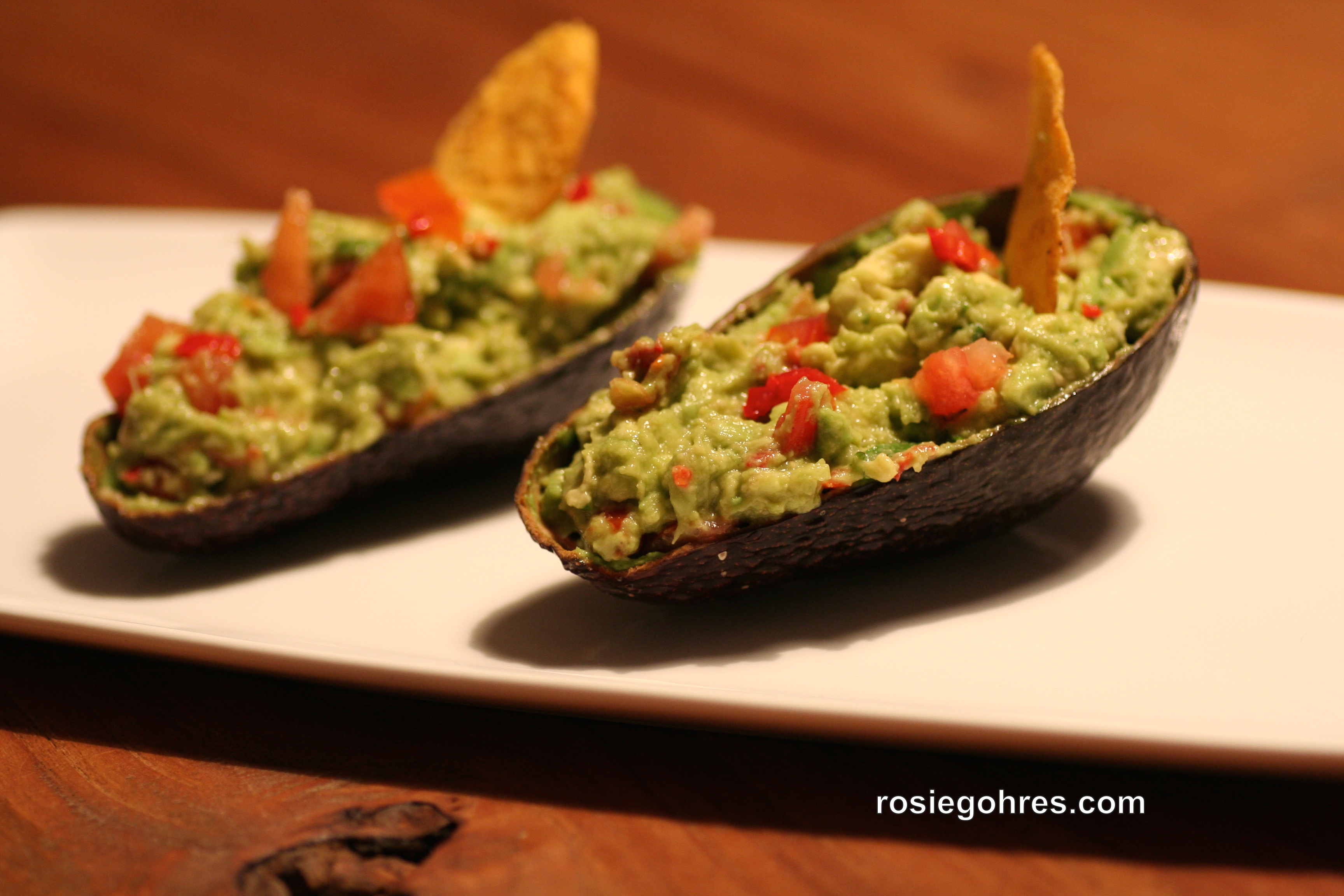 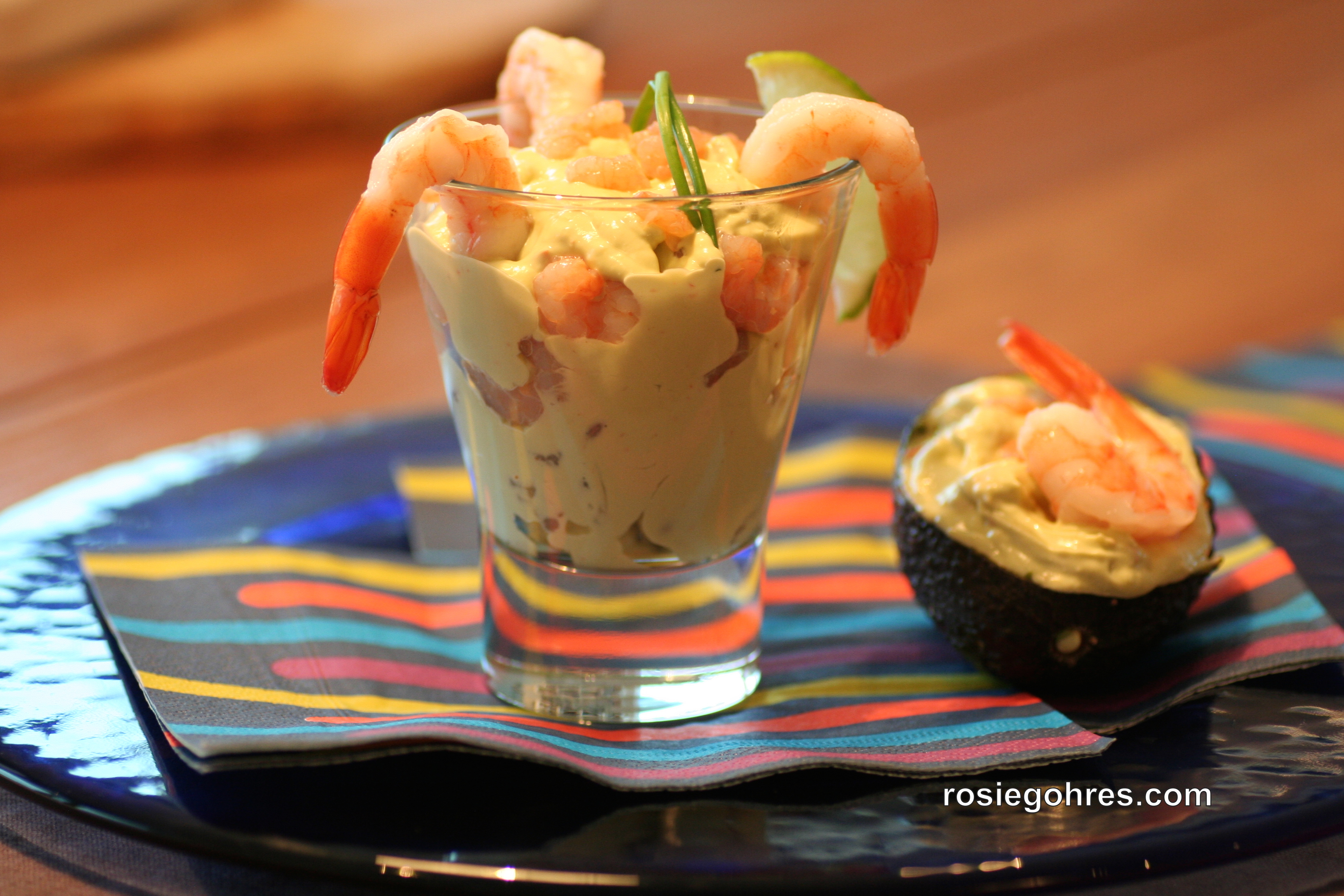