Danny Jansen (1979) is a well known TV Chef in the Dutch Television programme 24Kitchen. He appears in the show “Grenzeloos Koken” (no boundary cooking) and shows the public how to cook Asian meals. He respects the traditional recipes and uses his creativity to give a modern twist on it.

Danny has always wanted to be a Chef when he was young. He worked as a Chef Patissier before he became a TV Chef. He has written a cooking book in Dutch language “Danny’s Azie” for beginners and intermediate cooks. As of 24 June 2015, his new Tv programme  “Zoals Alleen Oma Dat Kan”  (just like Grandma can do) is about discovering the secrets of Indonesian recipes from grandmas.

He likes to do more TV cooking shows to inspire people to start cooking. His thought on fusion food? “It is just like an art work. I think it is good to combine ingredient to create something beautiful.” His secret dream? Is to own a little Asian fastfood perhaps “Danny’s Asia”. We hope one day his dream will come true 🙂 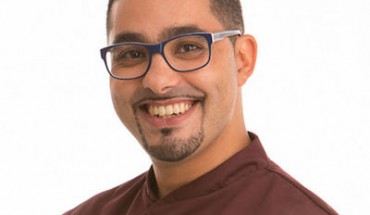 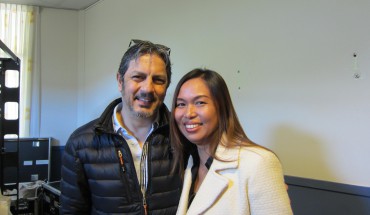 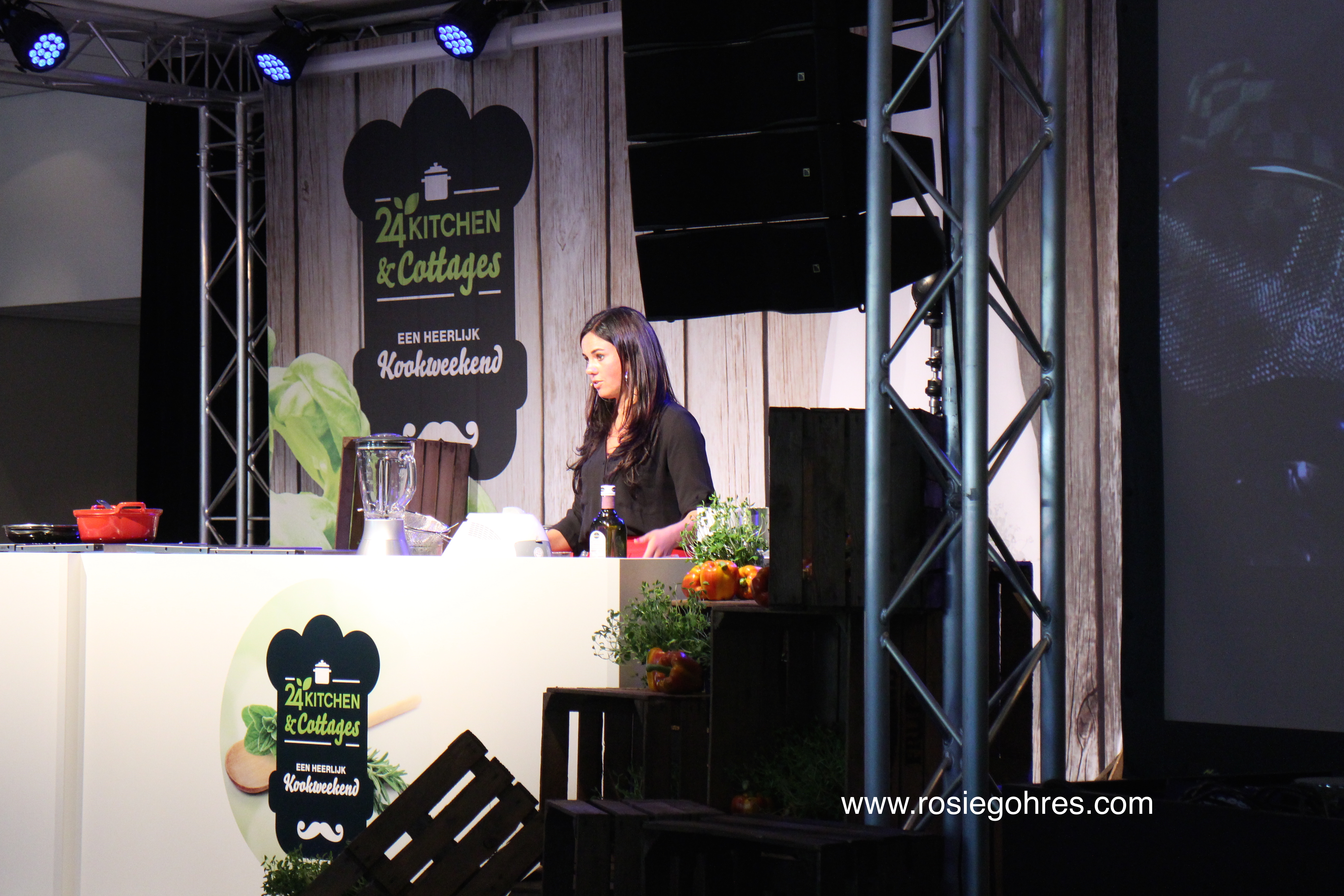 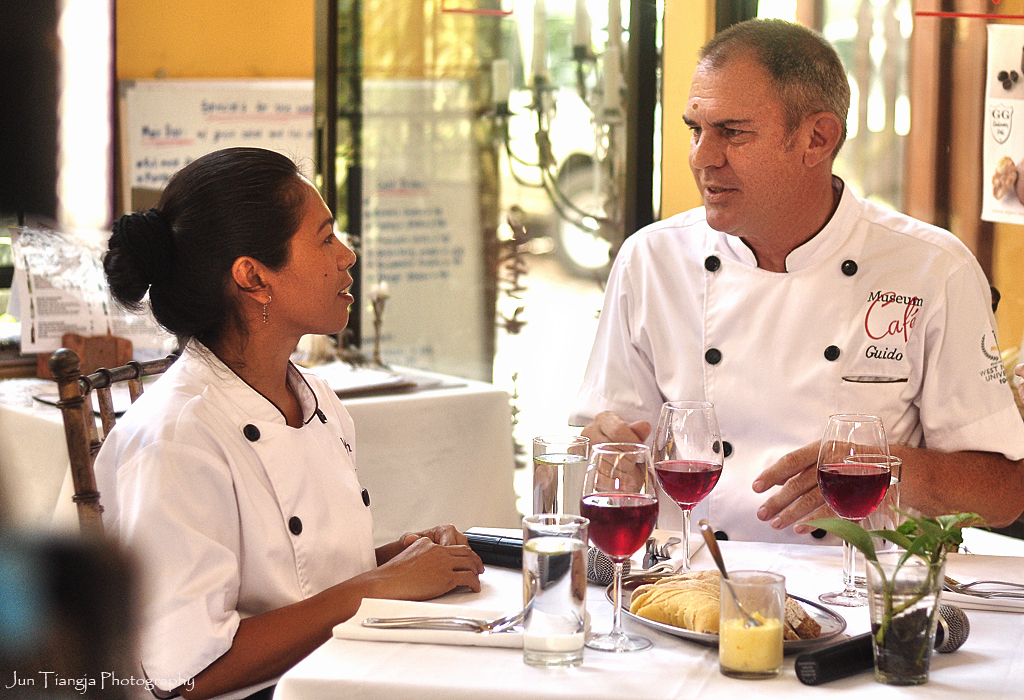